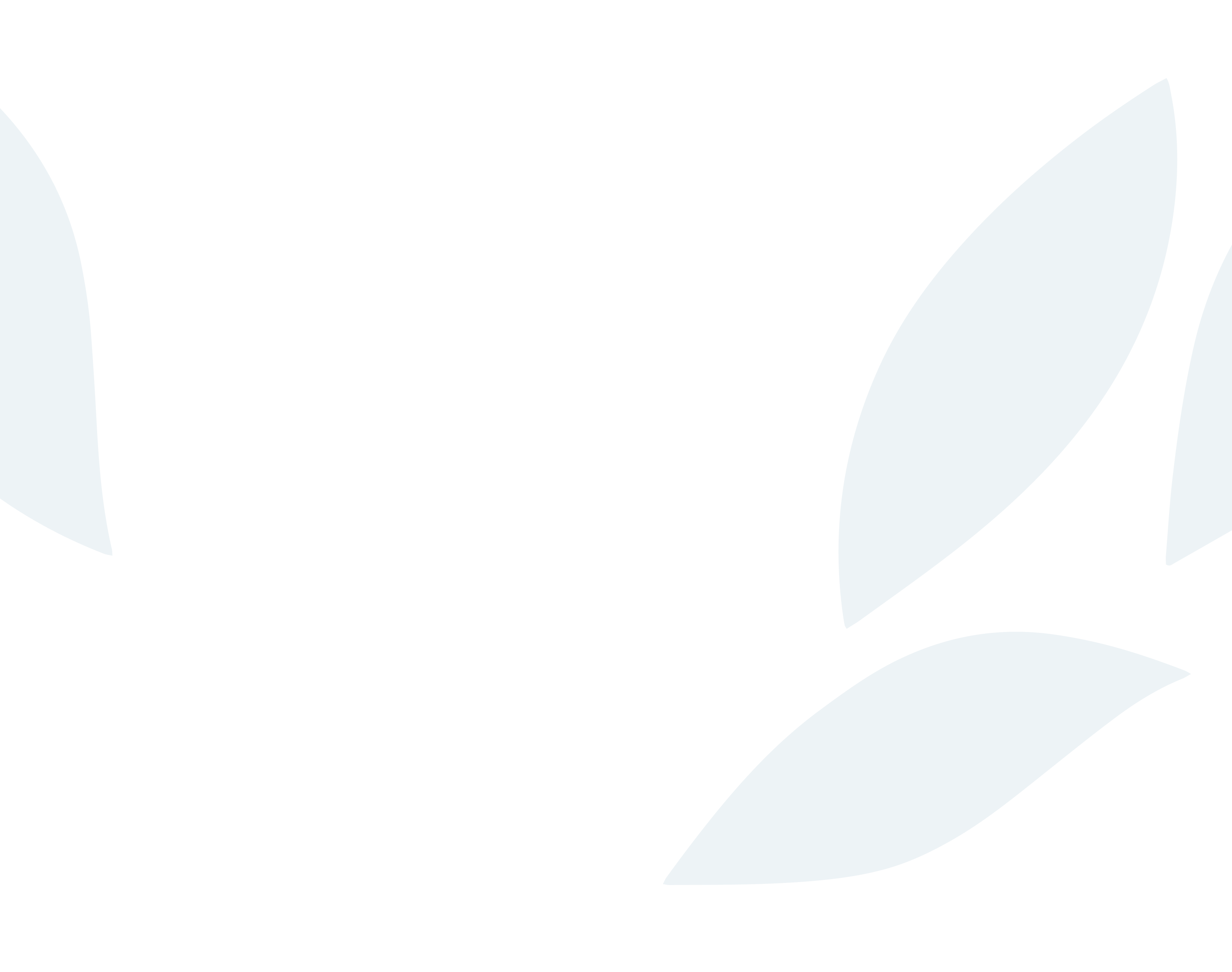 Most Advisers will already understand the compounding effect of pendulum commission – it’s the one of the most reliable ways to build a long-term resilient business.

Now with Cigna, there’s a way you could enhance your use of pendulum commission even further.

As Earned commission to date has been used tactically by Advisers as a one-off, particularly when writing large or shorter-term cases.

With Cigna’s new commission offering, more and more Advisers are using As Earned commission, in tandem with pendulum renewals, as part of an entire business strategy.

So how does the strategy work?

The $100 per month example
Imagine a new Rate for Age life policy with a net annual premium of $1200. If an Adviser selected the 20R pendulum option, commission would be:

However, if an Adviser was to tick 20R and As Earned Commission on the same policy, they would receive:

This may seem relatively meaningless when one small policy such as the example above is viewed in isolation.  But if you were to extend that concept over a large number of policies, the cash-flow generated could snow-ball every month.

For example, if an Adviser wrote six such policies on As Earned pendulum this month, and six more next month, the following month they’ll be receiving As Earned payments on 12 policies before they even get started. 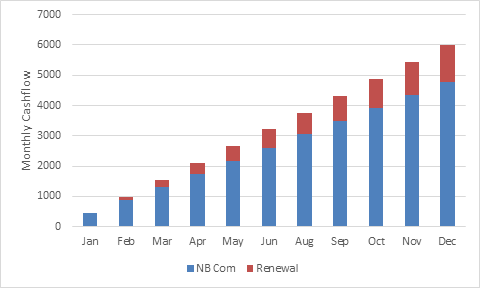 Extending the same six policies per month over 12 months would generate monthly cash-flow of $6,000 for the upcoming two years.

Why else might this strategy be a good idea?

Remember, neither the As Earned commission payments, nor any renewals received are subject to claw backs.  If a customer was to cancel their policy, the commission flow from that policy would simply cease. For bigger firms, this means provisions would no longer need to be made for claw backs since they won’t occur.

This could be a further advantage. Cigna recalculates As Earned commission payments as the customer goes through their policy anniversary at the beginning of year two. This means, on a Rate for Age policy, the Adviser could receive more commission in year two than they did in year one.

The best Advisers take the most holidays

This strategy could smooth out the peaks and troughs in your cash-flow. Which means you could be paid the same in January as you would in any other month.  It can also maintain income levels during an unplanned period of absence from the business, such as ill health, or perhaps a stay in MIQ.

What about my big tax bill?

Adopting this strategy may have the one-off effect of reducing this year’s tax burden, due to the fact that much of the new business commission will be deferred to the following year. You may end up paying the same tax in the end, just not as soon.

What if I stop writing new business?

There’ll still be a bow-wave of two years-worth of As Earned commission heading towards you.

Does this work with the 30% renewal option? 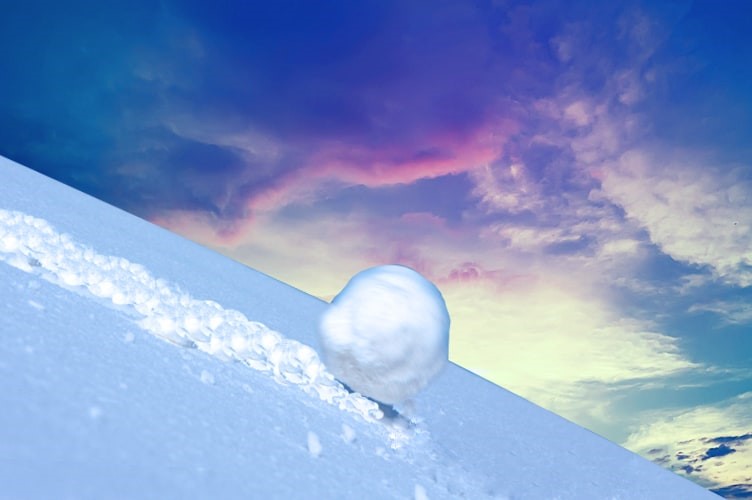 Please note that the commission strategy detailed in this blog has been developed by Cigna New Zealand for educational purposes only. It is not intended as a replacement for financial or taxation advice. Please consider your own business circumstances carefully before adopting a new commission strategy.